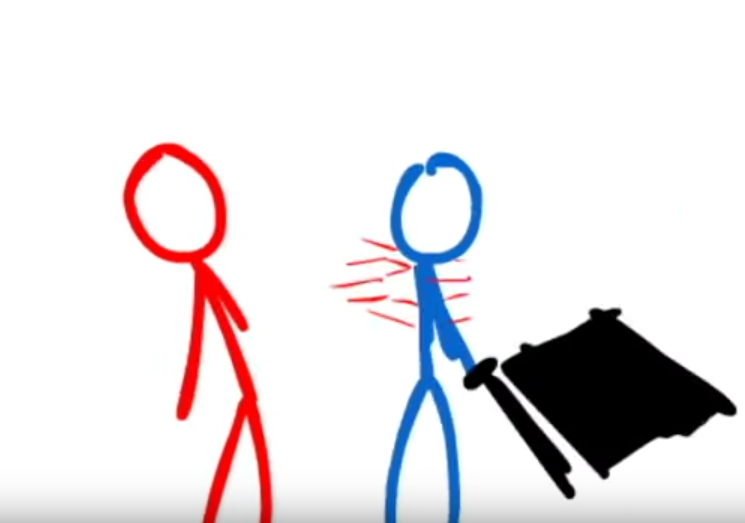 So a few months back, I attempted to make my own animation based off of the other videos that I watched for so long on YouTube.

The animations I saw (Dave C., Stick figure Animation) were so beautiful and elegant and seemed so simple to do.

As a child I remember, dabbling in the art of animations with Pivot (a stick figure animation tool). It was really nice and cool, however the functionality was quite limited.

The shift from stick figure animation (Pivot) to frame by frame animation (Adobe Flash) was very sudden and made me so impressed by the other animators.

Actually the main reason for my interest in doing this again was because I wanted to make a project for my Vietnam veteran, and if I actually did, it would show a level of commitment that show through the hard work that I did. However the verdict is very simple. I simply do not have the skill or the time necessary to make a somewhat good animation. and current ‘animation’ (even though I spent a lot of time creating and developing) looks like garbage.

From what I learned from the internet, animations are usually done by Flash CS6. THere are other software around, but Flash seems to be the main contender (get a free trial) And frames are done one by one until the animation is complete.

Also a tablet is needed in order to have more control over the materials.

Given how quickly the frames are done per second, that is over 60*30 for a simple 60 second animation.

When I made mine. I spent around 2 hours in order to create a 10 second video. And the video wasn’t even of any good quality. THe thing is, that is 6 minutes per second is just not worth it.

Then again I wasn’t the best animator.

Tips on what to do during a software engineering internship. (part 5 – during)

How to get an software engineering internship (part 4 – interviewing)