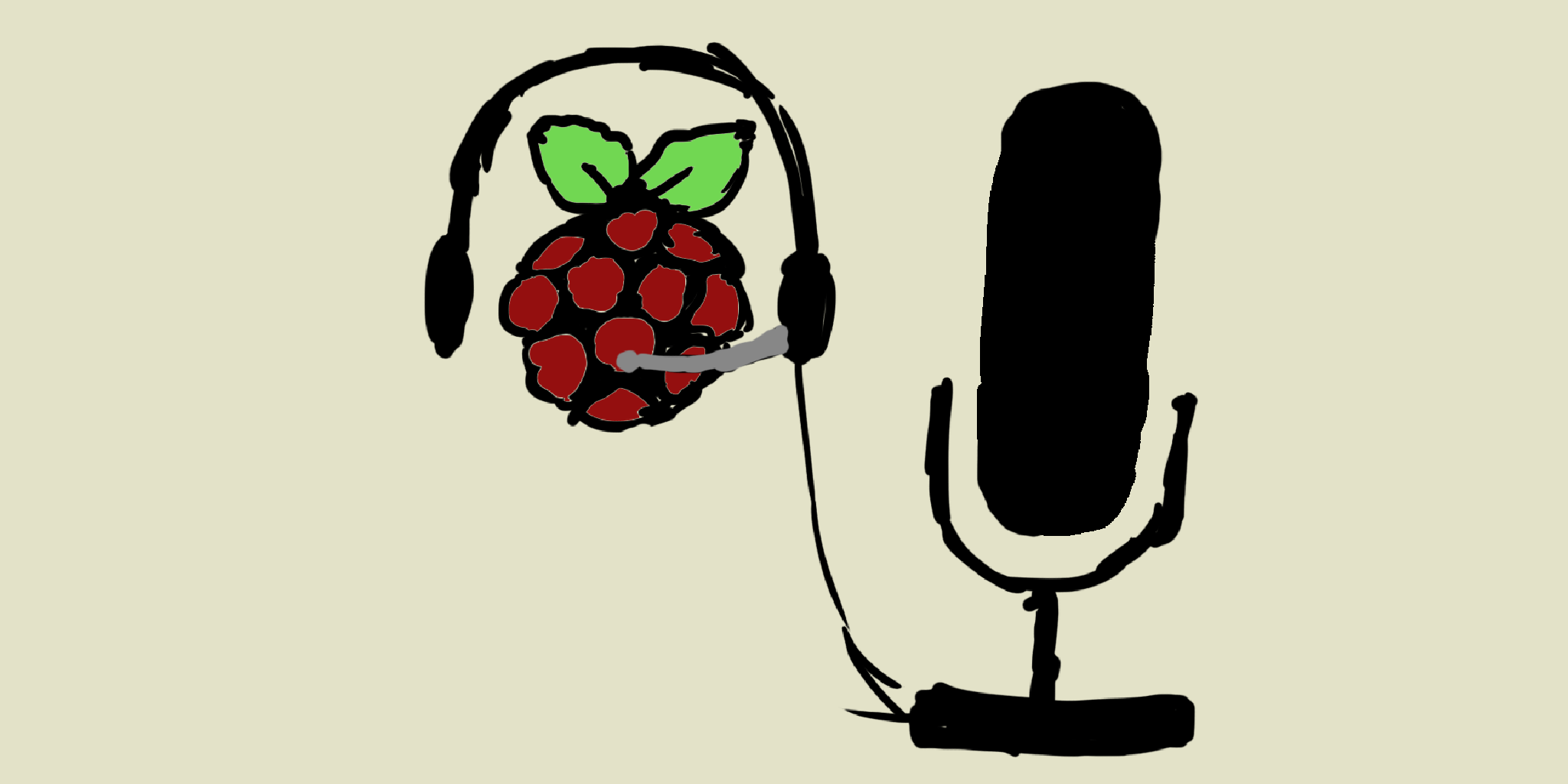 I recently got a Raspberry Pi much to my delight… until I realized that as a software-focused developer, the Pi has very little use for me.

Sure it’s great to have, but honestly it’s pretty useless. I looked at a lot of open sourced projects but a lot required hardware that didn’t come with the raspberry pi. Out of the software projects, Amazon’s Alexa was the only project that seemed interesting.

Maybe because I didn’t have a specific purpose that made a raspberry pi such a terrible buy. It’s just sitting there, waiting for it’s next job.

Anyway, the Alexa implementation is quite good and the response time is almost like a Amazon Echo. The major caveat is that it cannot play music from Amazon Music or Spotify. Furthermore, it glitches which can be very frustrating. Honestly right now it is better just to buy one since they’ve made the price a lot cheaper due to the competition of Google Home.

But if you just want the fun and the experience of setting up your own Alexa the url below is the best project I found. It is written by Amazon, so you know it’s going to work. The only downside is that in order to run Alexa you need to run 3 different terminal commands (which takes around 5 minutes to set up) and it sometimes crashes :|
https://github.com/alexa/alexa-avs-sample-app/wiki/Raspberry-Pi

My favorite question to ask Alexa by far is “what is 78 factorial?” It’s pretty interesting to hear her response.

I was also tried this implementation of Alexa, but I’ve found it much more annoying to debug than the one above. My suggestion is to not use this because there is less documentation because it is not the official Alexa code from Amazon. When I tried to install this I got a host of dependency errors and eventually gave up on it in lieu of the one above.
https://github.com/alexa-pi/AlexaPi

Friends are not Uber drivers: Don’t be the one sitting in the back all alone.