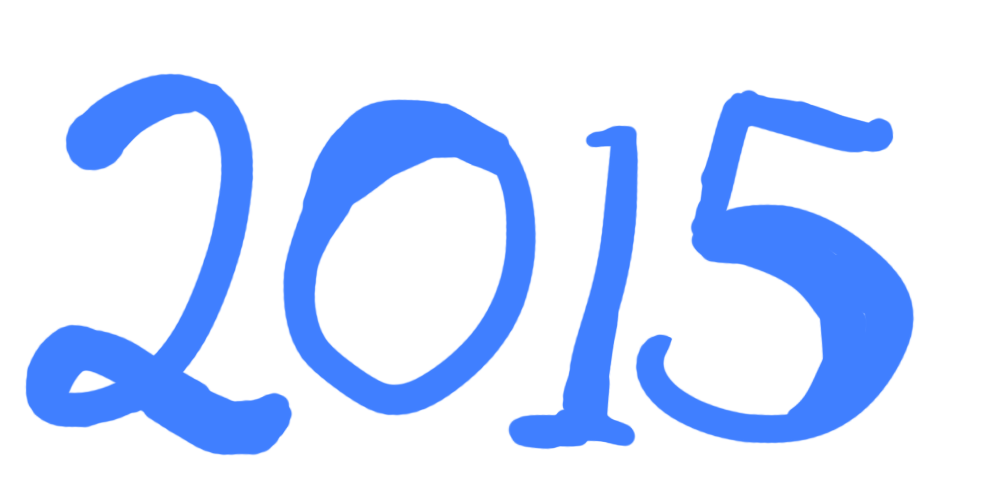 It’s New Years again! Well, at least it WAS. Now it has past. And slight regret that I wasn’t able to keep my eyes open for that moment when the clock struck 12 (hey, I had a rough day). But then again, the idea of a New Year is completely arbitrary to begin with (I like the way Hank Green says it), a random day chosen from countless others. And anyway, technically I was awake when 2015 began (in Australia….). (Counts right?)

I remember when I was young, I thought that holidays would happen on the same weekday as the year before, and I always felt confused when the date rolled by and the day was different and made me wonder if I was actually remembering weekday right. Turns out I was, and that 365 isn’t divisible by 7. :|

And with that, the wonderful thought of New Year’s Resolutions comes to my mind. What’s mine going to be? It’s a few days past the day of Resolutions, but I still have yet to decide on my choice of action. I could try and write more, to travel more (I prefer the comfort of my home, with blazing fast internet download speeds), maybe attempt to sleep more. It is just a idea, but what makes it special from all of the other resolutions I thought about not just on New Year’s Day? A resolution is a resolution, but if you want it to be different, it becomes different, because there is more emotional weight on it. Because you think it is more important, makes it more important, as it is your mind that truly decides… Hmm… I think I’ll try to write more (but I feel like I said that before :|) At least once per week. (Hopefully I don’t fail miserably)

Anyway, with its pros and cons, another adventure in the 365 days to come. (Actually… 359)

Things that I don’t look forward in this year:

How to get an software engineering internship (thought dump)